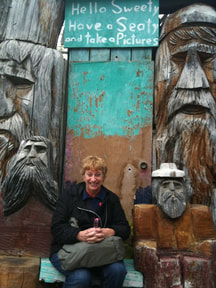 MARY UMANS - PRODUCER AND DIRECTOR
​I was fortunate enough to become involved in the Lithuanian Club in St. Petersburg, Florida.  There I heard incredible stories from adults speaking as children of the displacement their families endured, driven from their homeland to escape the tyrannical rule of our WW2 ally, "Uncle" Joe Stalin and the Soviet Union.  I knew immediately this story had to be told.

A collector of stories all my life.  I recently made the transition from the written word to the visual one.  My short film,The Braddock Boys, was in the Manhattan film festival, and has been shown at community events, on public access television, and is part of the permanent collection at the Floral Park library in New York City.  www.thebraddockboys@weebly.com 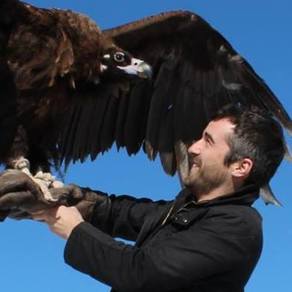 TIM BALLARD - ANIMATION
TIM, after a wayward life of studying things like philosophy, art history and documentary film was fortunate enough to kill two birds with one stone by integrating two of his greatest loves - history and visual art - while working as an animator for DISPLACED. Enjoy some of his creations at
timballardcreations.com 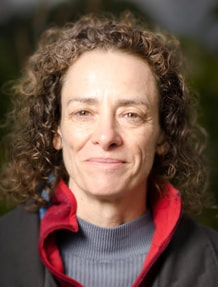 KAREN EVERETT - Story Consultant
KAREN is one of the world's leading documentary story consultants as well as an award winning documentary filmmaker.  Her business, New Doc Editing, provides directors with talented documentary editors as well as story consultants.  She has helped hundreds of filmmakers structure transformational documentaries for PBS, HBO, Sundance and other top festivals.   Author of the book, Documentary Editing, she has directed five of her own documentaries, most recently "The Story of Barbara Marx Hubbard."  She can be reached at Karen@newdocediting.com 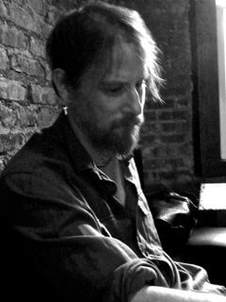 JOSH is a master of sound design and sound mixing.  He has done work for documentary and narrative films.  His work includes multiple shows for Comedy Central including The Daily Show with Trevor Noah.  He has worked on commercials as well as web series.  He did location sound recording for Vanity Fair's Aston Sanders web interview and the New York Times documentary series.  For the Guggenheim museum, he has done composing, sound design, audio editing and recording for various exhibits and audio tours. 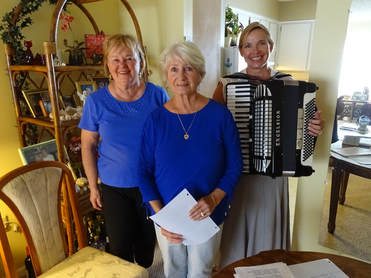 MILDA LIAUKUS and ALGUTE VIRBICKAS, Singers with VILMA SABALIAUSKAS, Accordionist
MILDA and ALGUTE are both storytellers in DISPLACED.  Algute was always singing.  Her family lived in a displaced person camp in the British zone.  When Algute was six, British soldiers set her on a table to sing "My Bonnie Lies Over the Ocean."  Milda was singing in choruses in the camps and after.  They grew up to be very close friends and make beautiful music together.  We are so lucky to have them.  Vilma was born in Klaipeda, Lithuania and graduated from the Vilnius Academy of Music and Theater.  She emigrated to Canada in 1987.  She lives in Toronto where she teaches music and performs. 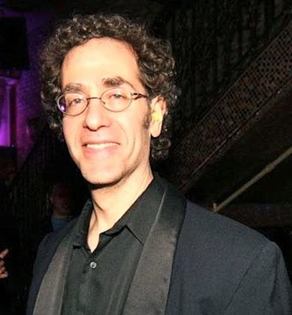 JEFF has degrees in music and film and a career encompassing both.  As a musician, he performs on saxophones, clarinets, flutes and voice.   He also works as a composer, arranger, and educator.  His work in film involves scoring, sound design, foley, writing, directing, editing and acting. Based in NYC, he has enjoyed touring the world with artists such as Gloria Gaynor, playing for over 100 Broadway shows a year, working as musician for TV and film and numerous concert performances from classical to jazz, from Carnegie Hall to nightclubs. He is also an avid bowler, bike rider, farmer's market patron, chef, sniffer and tail wagger.   www.houndogschiller.com