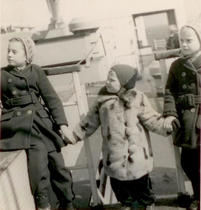 OF INTEREST
On this page, we will feature various books or films which address subjects related to DISPLACED.

These books are written by friends of DISPLACED.  All are available at Amazon.com 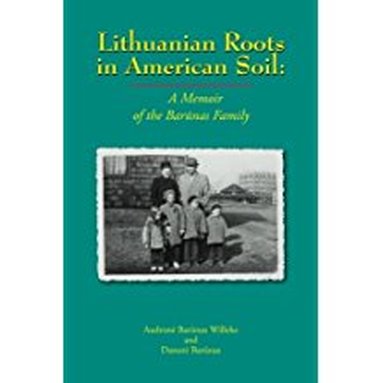 Along with thousands of refugees fleeing the Soviet invasion of Eastern Europe, a young couple and their baby left Lithuania in the summer of 1944.  They expected to return home at the end of the war but instead had to move further west into war-ravaged Germany, ahead of the approaching Soviet army.  After miraculously surviving bombings and near starvation, they ended their flight in displaced persons' camps under American administration.  In these camps, three more children were born and a grandmother died.  Unable to return to communist-occupied Lithuania, they found the chance to start a new life when a helpful stranger invited them to the United States.
​ 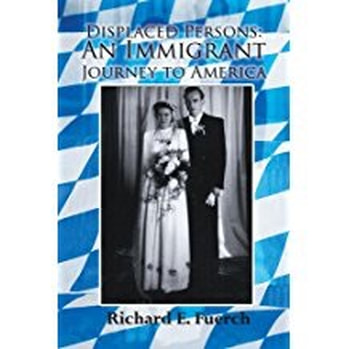 According to the author "This is the story of my parents; their family history in Poland and Czechoslovakia; their survival of World War II; their refugee experience in the wake of the devastation of the war, and their eventual immigration from war torn Europe, to the United States of America."  "I wrote this book because I wanted to document their incredible story for my siblings, my children and my niece and nephew.  While their's is an oft repeated, commonly experienced voyage through life, it is one that is rarely told, especially within the context of the horrible tragedy that was World War II." 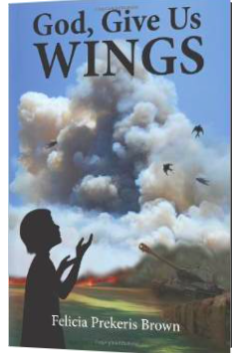 God, Give Us WINGS by Felicia Prekeris Brown

In this riveting memoir, a small family struggles to survive the upheavals of World War II - first the Soviet occupation of Lithuania, when they barely escape exile to Siberia, then the bitter years under the Nazis.  In 1944, as the communists return and their home is destroyed, the parents leave all they have known, determined to give their two daughter a chance at life.  It is a personal snapshot of one of the darkest periods in recent history and of the indomitable power of the human spirit.